A Lincolnshire manufacturer has seen a sudden increase in orders from Eastern Europe after introducing a range of specialist parts.

Since adding pins, bushes and bespoke bolts for Simba machines to its website, Agricast has received large orders from Bulgaria and the Czech Republic, countries it has not previously supplied. 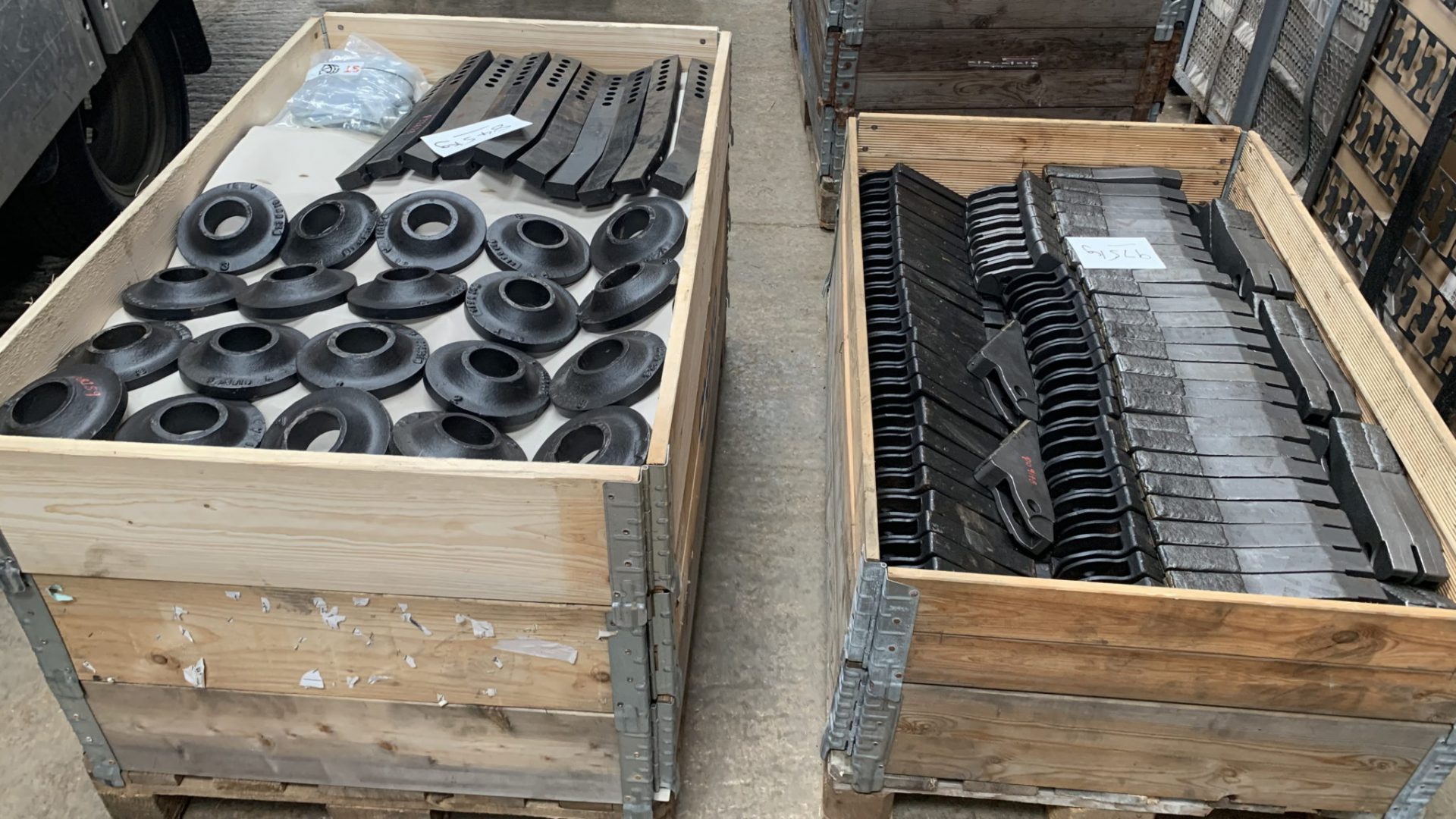 Simba was acquired by Great Plains Manufacturing in 2010. Great Plains announced its decision to stop production at the Sleaford site in 2017 and closed the facility in 2018. However many robust Simba machines are still used all around the world to this day.

“I’m not sure why we’ve seen such a sudden interest from Eastern Europe, but it’s very welcome!” says William Robinson, general manager at Agricast. “I assume more people are buying second hand UK-made machines due to the weakening Pound and when they need to replace the wearing parts they’re finding us.

“there’s also been an increase in big block farming in Eastern Europe, with several thousand-hectare farms not uncommon. Cultivating so much land is going to take its toll on machines and again it’s another reason why people are searching for replacement wearing parts online and finding us.

“As well as interest from Eastern Europe, we’ve had a healthy number of orders from farmers in the UK”.

In addition to sending the replacement parts for use on old Simba machines, Agricast has also supplied a consignment of its Press Roll Rings to a large machinery manufacturer in the Czech Republic.

Introduced last year, Agricast’s PRR achieves better traction than the original by featuring small cutaways which were not present on the original design. These cutaways or scallops also improve the wheel’s ability to shatter or fissure hard, dry soil effectively.

Like the original Simba ring which was designed for use on Double Press and CultiPress packers, Agricast’s PRR is a registered design is available in two sizes – 610 and 710mm diameters.

As well as being around 30% cheaper than the original, Agricast’s Press Roll Ring offers greater durability, being 6mm thick rather than 5mm.

Established in 1987 and based on the family’s Lincolnshire farm, Agricast is the UK’s leading Cambridge roll ring specialist and also supplies a wide range of press rings, disc blades and subsoiler wear parts alongside the PRR-610 and PRR-710. The company also offers bespoke alterations and fabrication services.

For more information about Agricast and its range of wearing parts please visit www.agricast.net, email info@agricast.net or call 01673 857 619.