Visitors to Agricast’s stand at this year’s Midlands Machinery Show will be the first to see the company’s new PRR-610-LW wheel and range of subsoiler points.

Following the successful launch of the 610 and 710 Press Roll Rings at last year’s Midlands Machinery Show, Agricast has developed a lighter version of the wheel, the PRR-610-LW. 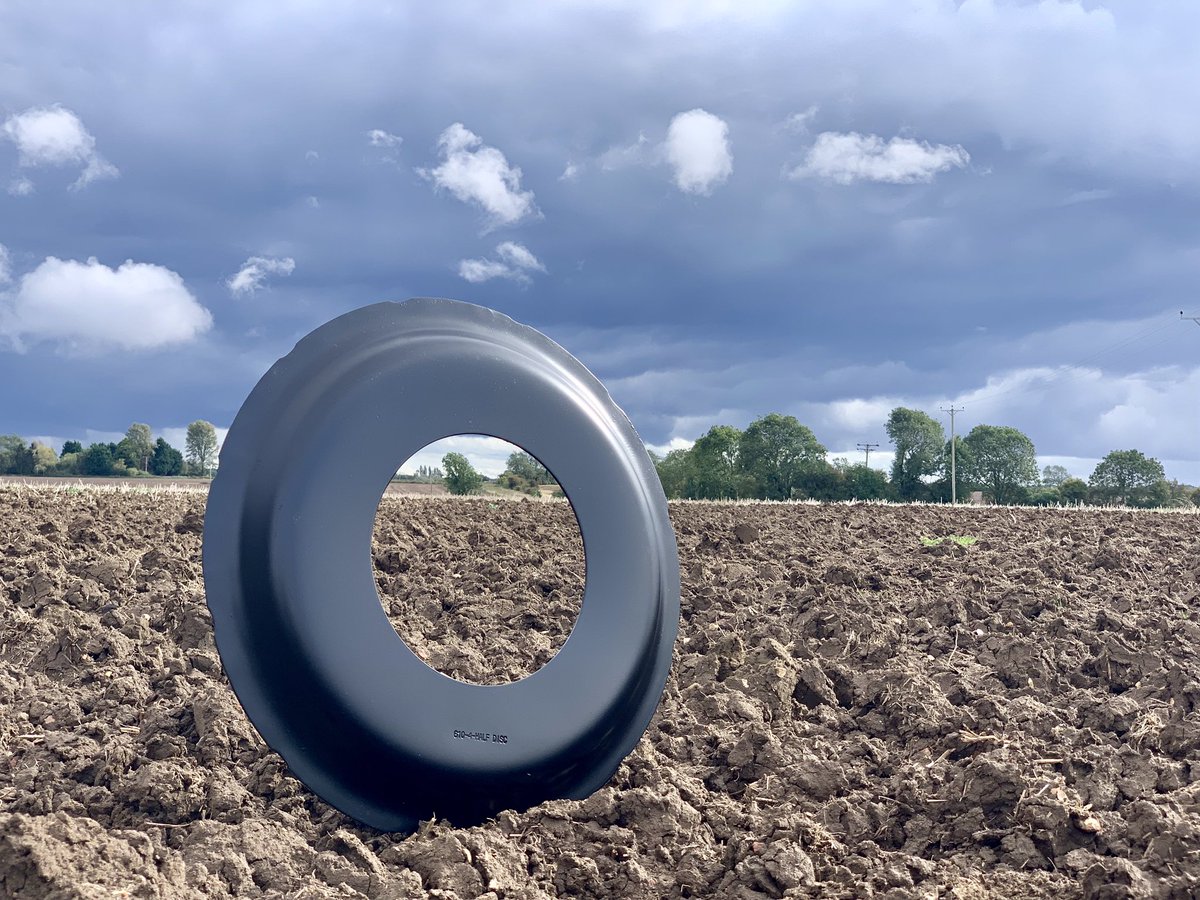 “When we reinvented the wheel last year with the introduction of the 610 and 710 Press Roll Rings there was incredible interest in them,” says William Robinson, General Manager at Agricast. “We hope to create the same amount of buzz at this year’s Midlands Machinery Show when we introduce people to the PRR-610-LW. We’ve worked very hard to engineer a new wheel that offers exceptional value for money combined with the highest quality and longevity. We have also been hard at work developing a new range of Pro-Lift Points which offer exceptional durability through the use of Tungsten Carbide and hard facing.”

Agricast’s new Heavy Duty Pro-Lift Points will make their show debut at the November event alongside the PRR-610-LW.

Agricast developed the new stronger and longer lasting part because farmers were reporting faster wear on standard points, due to harsher weather conditions.

The new point, which is designed to fit Simba Pro Lift legs, is substantially broader on the front end and over a kilo heavier than Agricast’s range of standard points.

“Last year’s weather was challenging for many farmers and conditions this year has been no different in some areas of the UK,” adds William. “We heard over and over again that the dry conditions were increasing wear on points, so we decided to do something about it. We’ve taken our standard point, which is an extremely popular part, and added extensive Tungsten Carbide and hard facing to it. We’ve also made the point slightly wider and heavier. The result is a replacement part that has proved incredibly resilient in tests. We hope it will be a popular choice.”

As well as the new point and press roll ring, Agricast will once again be showing off its High Strength Wheel. Since unveiling the wheel at last year’s Midlands Machinery Show, Agricast has sold over 1,000 of the 24 inch, eight-spoke super strong wheel. The 1,000th wheel arrived in New South Wales, Australia, just before the show.

As well as being stronger than alternatives, the Agricast’s High Strength Ring, is significantly cheaper than comparable wheels and will fit most leading machines, including Cousins, Dal-Bo, HE-VA, Twose and Simba / Great Plains.

“We’ve been really pleased with the way our High Strength Wheel has been received,” says William. “We developed this new eight-spoke design to offer farmers, contractors and manufacturers a stronger ring at a more competitive price point compared to Ductile Steel.

“We spent a lot of time on the computer designing this new ring to ensure that it’s as strong as it can be. We undertook load analysis and extensive testing to ensure it is robust and long-lasting. Unlike other rings on the market, the key advantage of the Agricast High Strength Wheel is that the wearing edge of the ring still contains plenty of metal compared to its rivals.”

Established in 1987 and based on the family’s Lincolnshire farm, Agricast is the UK’s leading Cambridge roll ring specialist and also supplies a wide range of press rings, disc blades and subsoiler wear parts. The company also offers bespoke alterations and fabrication services.

For further information about Agricast and its product range make your way to Stand 27 in the George Stephenson Exhibition Hall at Midlands Machinery Show (20th and 21st November, Newark Showground) or visit www.agricast.net.